slight issue with this plant, i confirm the ID from the originator, said it is penang x turlla/socco but later only to find out that they mistaken the trulla for a fimbriatum. So this is actually a Penang x fimbriatum. If you were to google for Ctsm Suzie Chan images, you can see a lot of fimbriatum gene in those crosses. there is even one that is identical to the "Suzie Chan" of mine. 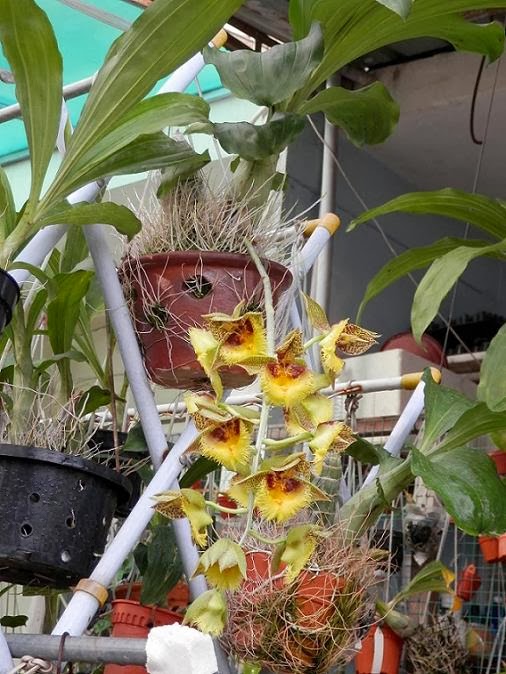 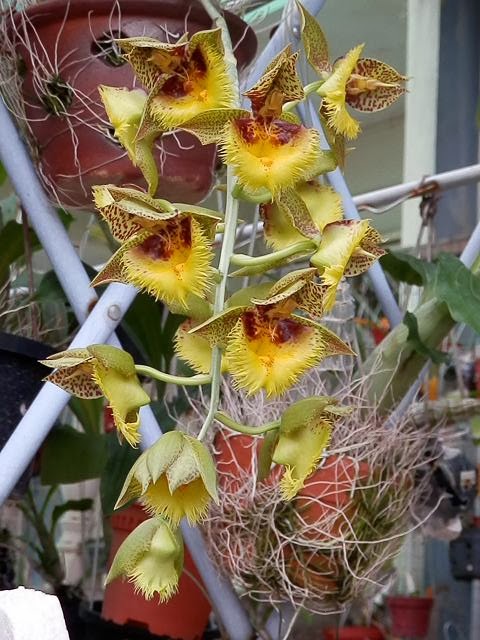 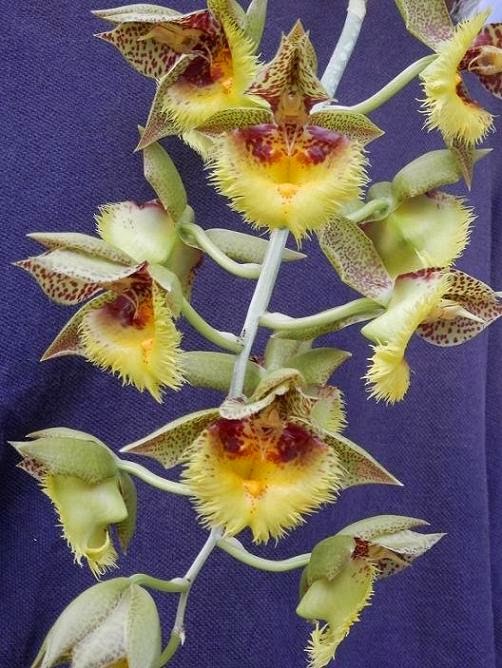 close up of the flower 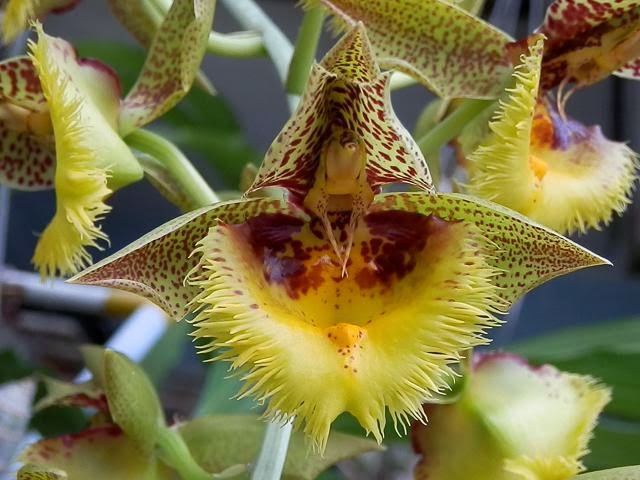 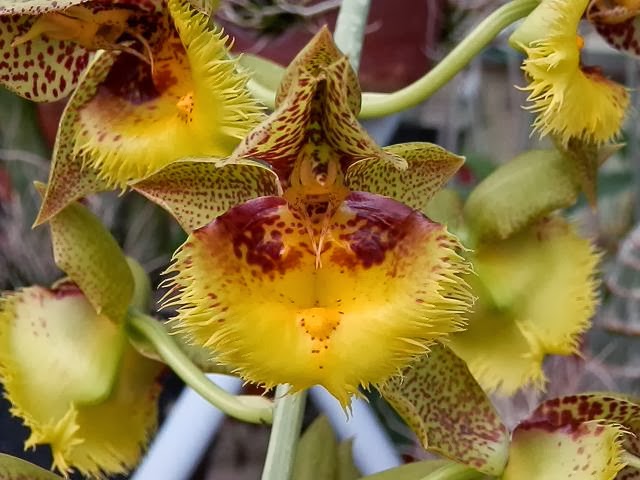 So should the originator of the plant notify the orchid registra about this?
Posted by Catasetum_ian at 11:26 PM