this is my first cycnoches species, was looking around for a chlorochilon but got this one instead, i guess half a loaf of bread is better than none.this Cycboches warscewiczii is from the section of the Eu-cycnoches, flowers are large 9cm across and in height as well, the lateral sepals are in acute angle to the lip and the ventral sepal. the arrangement of the petals are not reflexed. the other three closely related species to this, namely are the chlorochilon, ventricosum and lemahnii.
this plant was originally came in sphagnum moss, but the moss was removed prior to sending. would like to take this opportunity to thank this particular person. the old PB was slightly infected when it arrived and was removed after the new growth is old enough to nurture itself, this is to prevent the infection from spreading.

the original PB was 14 inches long but the new shoot developed a 14.5inches PB, did not expect it to grow to this length because it was cultured in 100% charcoal media and was derived from a bare bulb. 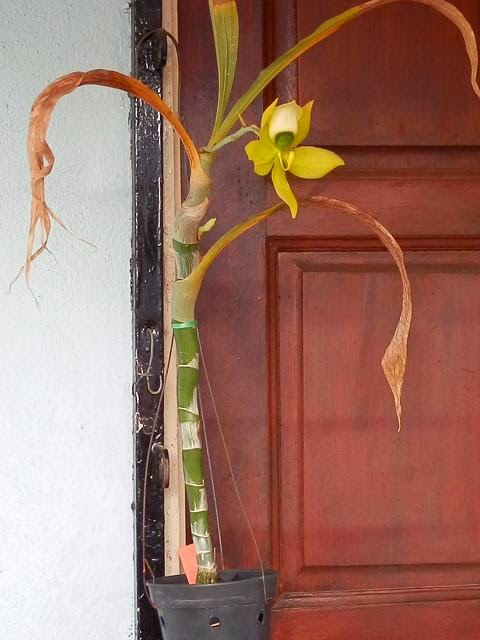 the right lateral sepals was deformed slightly, most like from the use of the systemic fungicide. the original plant that came was with flowers, no deformity was noted on any of the flowers back then 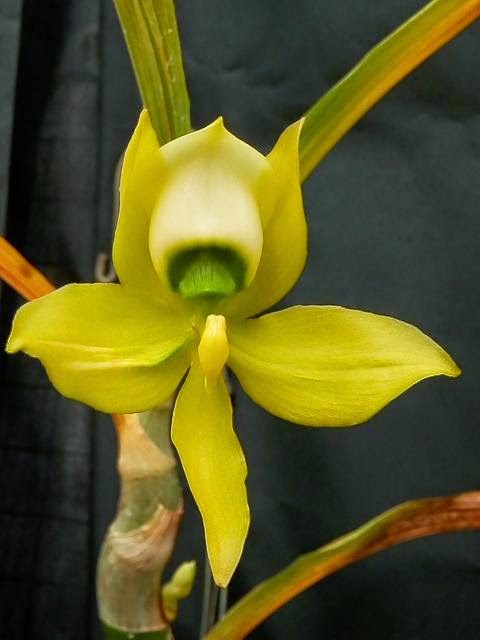 lateral view showing the appearance of the flower, with non reflexed flower 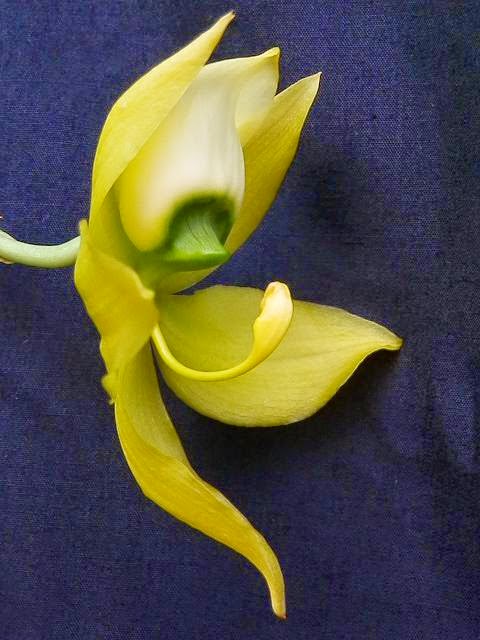 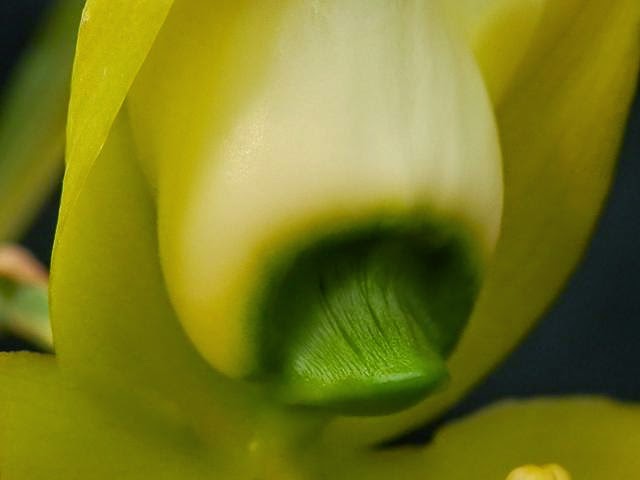 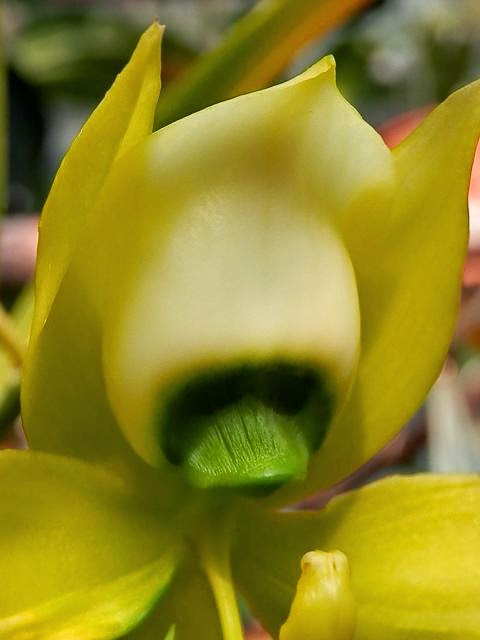 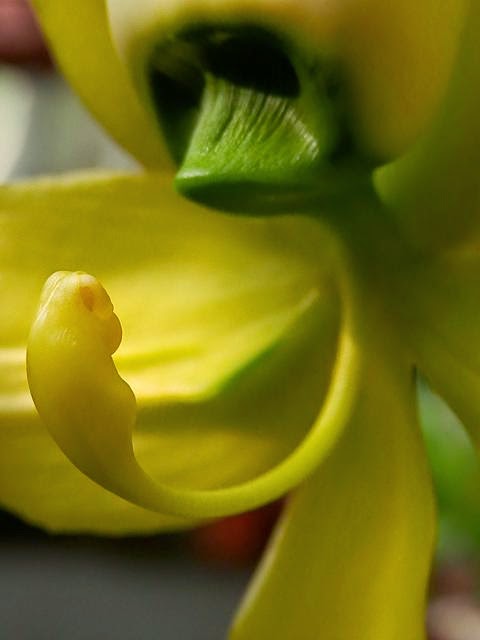 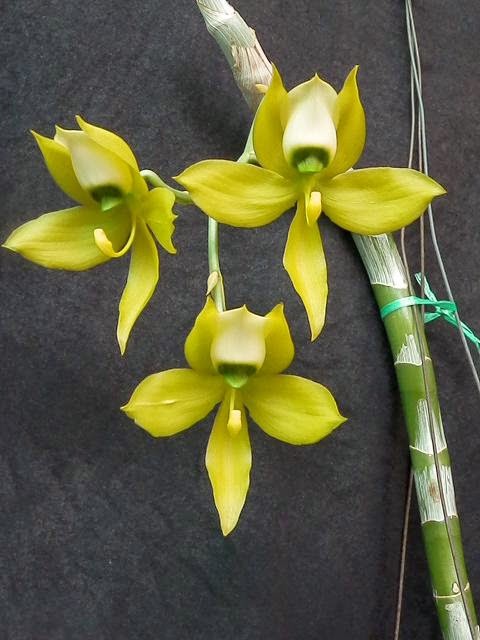 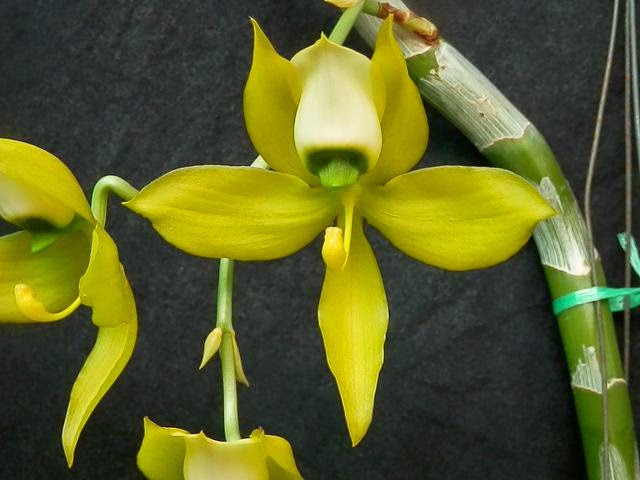 Posted by Catasetum_ian at 6:05 AM

Email ThisBlogThis!Share to TwitterShare to FacebookShare to Pinterest
Labels: warscewiczii