this species was initially named catasetum pileatum var 'imperiale' but was later recognized to be a species by itself. another synonym is catasetum bungerothii var imperiale. the word imperiale is to used to denote the large bright color flower of this species.
some believe that it is still a variety of a pileatum, some regarded it as a species of its own and it is even thought be a natural cross between a macrocarpum and a pileatum, HOWEVER artificial crossing of these two species fails to reproduce any close resemblance of this species. one of the more commonly known cultivar of this species is the 'Pierre Courret'.

this plant came with an infected psedobulb, initially got the infection controlled and soon a new growth appears. but when the new growth's spike is semi developed, the backbulb started to turn yellow and one of the flower buds fell as well.
upon removal of the infected bulb i thought the whole spike is a goner but luckily three made it. although the imperiale is sort after by many catasetum collectors, but my favorite is still the white pileatum. 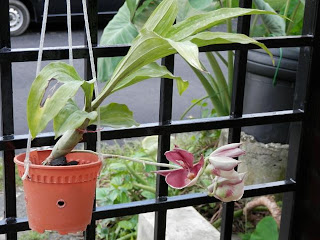 appearance of the spike, 3 flowers 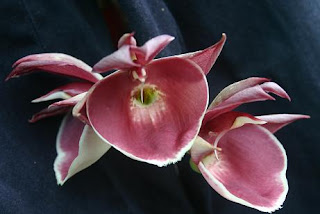 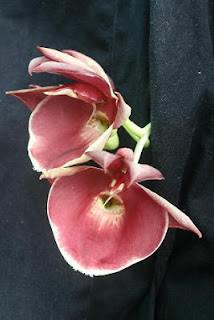 close up on the lip 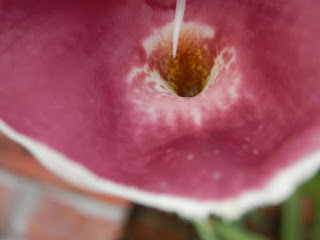 Posted by Catasetum_ian at 5:28 AM

Email ThisBlogThis!Share to TwitterShare to FacebookShare to Pinterest
Labels: imperiale