the name of this catasetum is derived from the word 'macro' (large) and the word 'carpus' (fruit). the flowers is in the non resupinated form, with the sepals and petals embracing the fleshy lip. this may be one important features in differentiating this species from it's hybrid like the xtapiriceps.
the mid portion of the lip had a 'trident' shape (however literature had stated that these configuration may vary among varieties and may not be crucial in identification).


appearance of the non resupinated flower with the chartreuse margin of the lip, 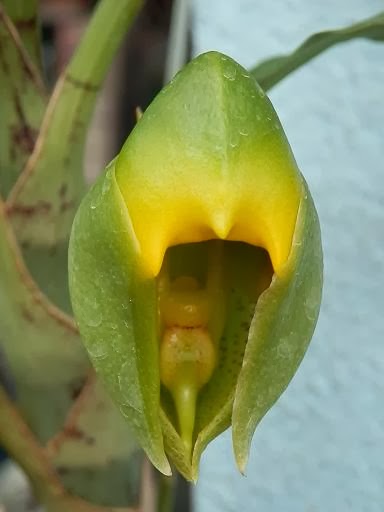 a lateral view of the flower 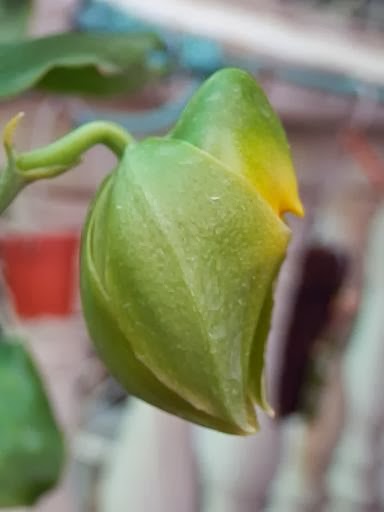 a close up on the detail of the lip margin, the "trident" shape but there might be some mild variation of the shape among different cultivars 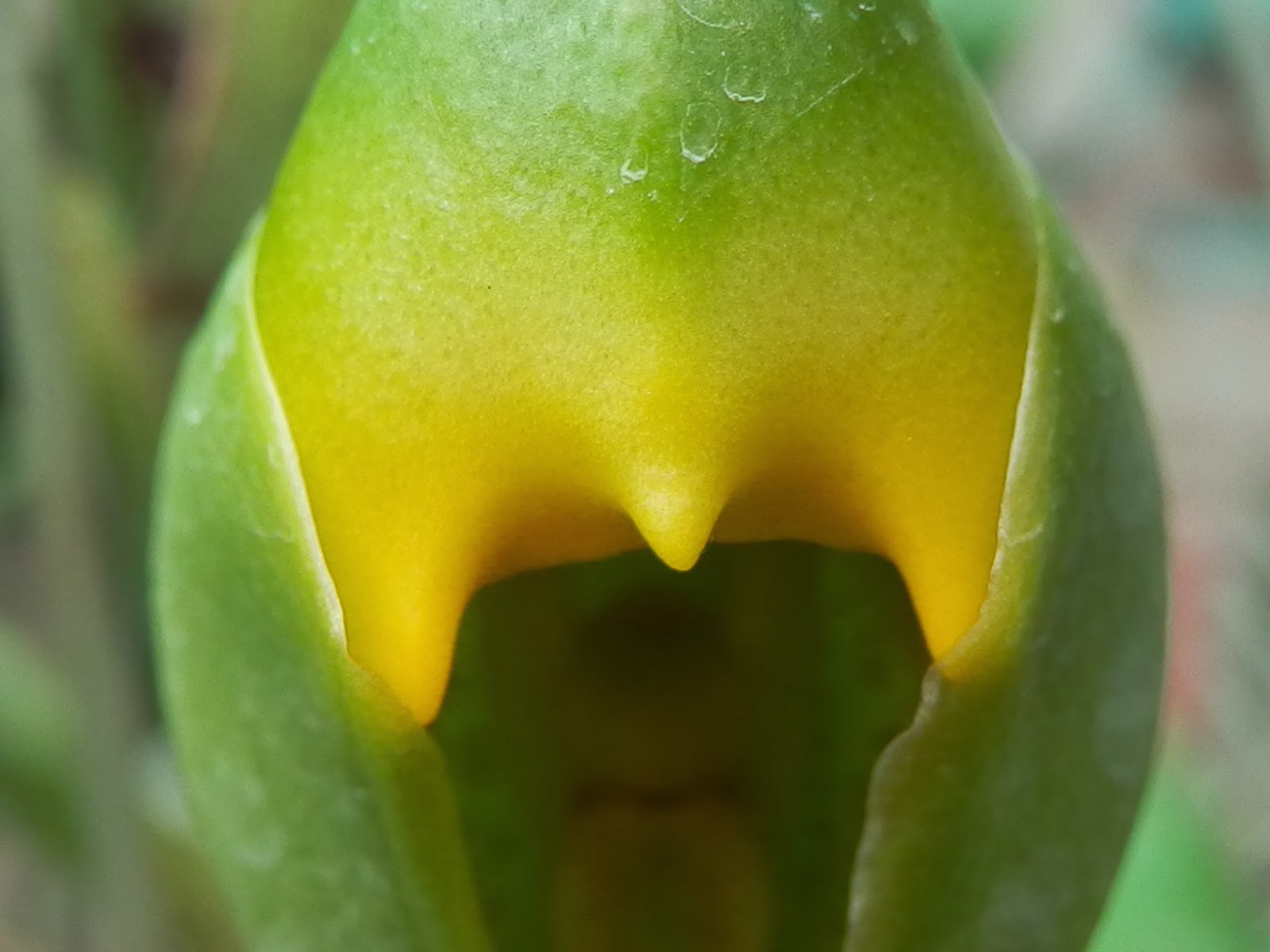 appearance of the entire plant showing the erect nature of the spike, still a young plant, hoping to bring it to its prime by the next few cycle 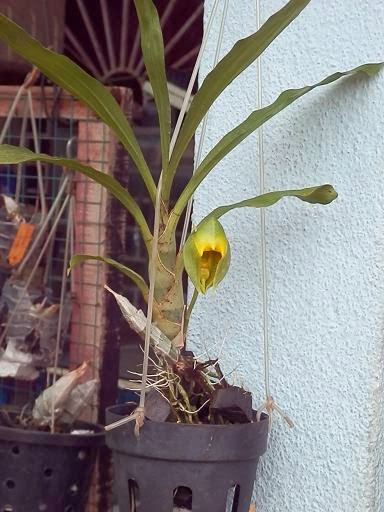 appearance of the fill bloom, the trident shape of the labellum is fully visualized, the lateral sepals are still tightly clasped against the flower column. 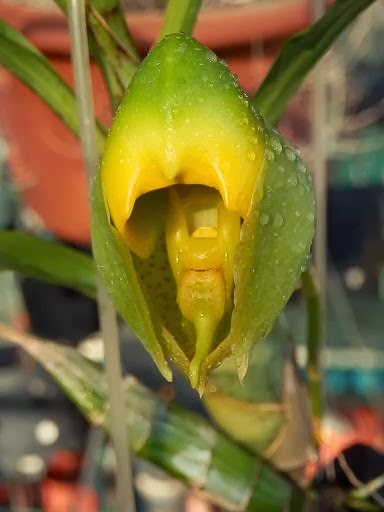 Email ThisBlogThis!Share to TwitterShare to FacebookShare to Pinterest
Labels: macrocarpum