this is catasetum maculatum, one of the hooded catasetums. at least for me personally, slight fragrance noted, the spike is arching in nature.
easily identified and distinguished from its two closely resemblance counterparts, namely the intergerrimum and viridiflavum. the orifice of the labellum in maculatum is serrated and rectangular, while in integerrimum is round and smooth.
as for viridiflavum, it is easily recognized by the large globoid hood and the spike is more erected compare to the maculatum.
i hereby included the pic of the integerrimum and viridflavum towards the end of this thread for ease ones understanding between the differences of these three species 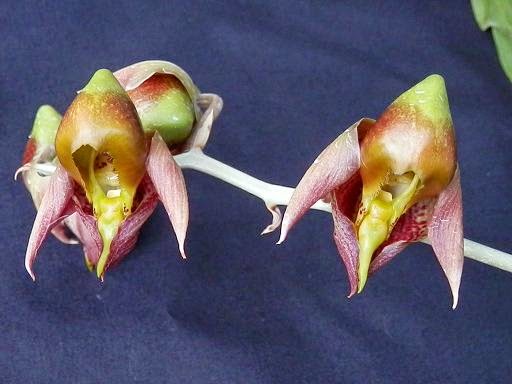 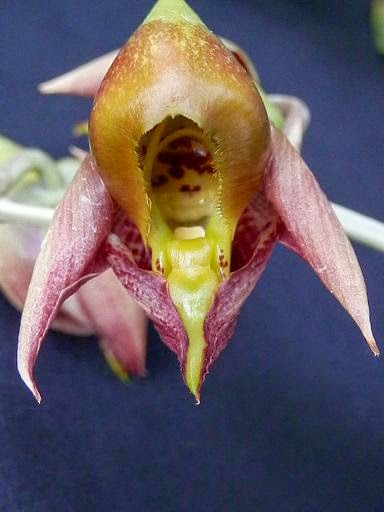 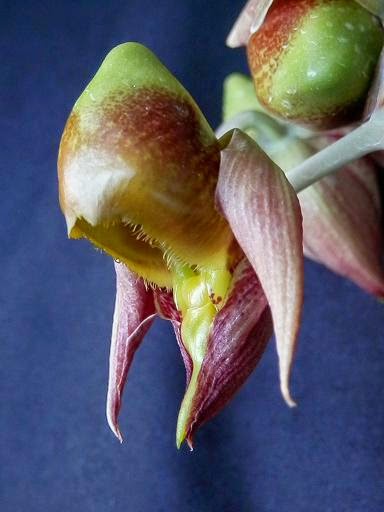 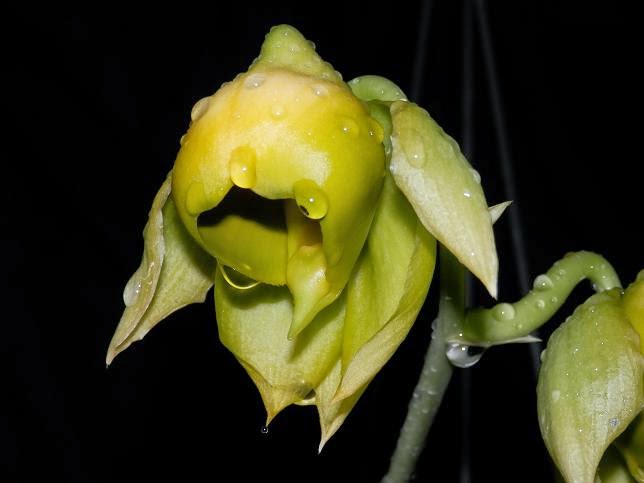 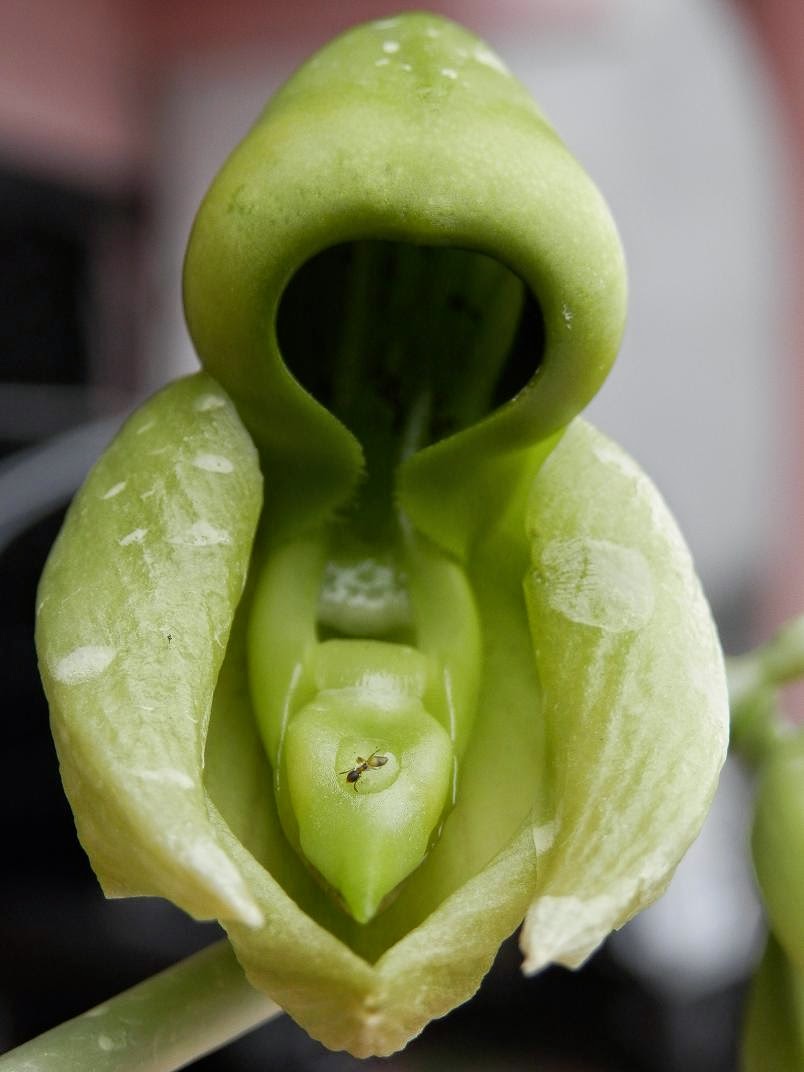 Posted by Catasetum_ian at 5:54 AM

Email ThisBlogThis!Share to TwitterShare to FacebookShare to Pinterest
Labels: maculatum