on the left of the first pic is a hermaphrodite flowers, and the right one is the male flower 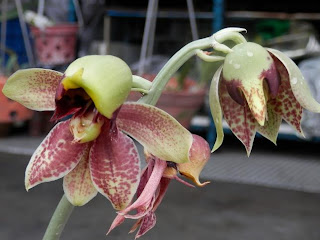 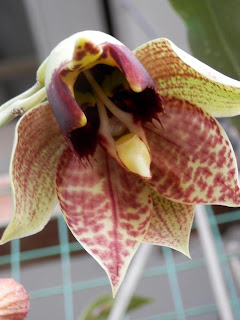 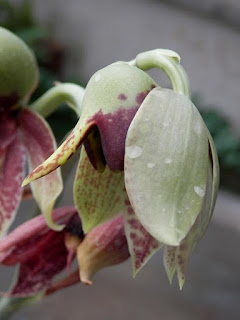 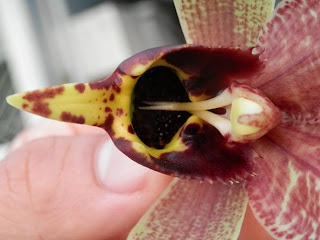 Posted by Catasetum_ian at 5:03 AM

Email ThisBlogThis!Share to TwitterShare to FacebookShare to Pinterest
Labels: naso