spike from a bare bulb

just to share this, not uncommon for catasetums but occasionally they can do this. after division, this particular bulb decided to grow a spike rather than a new growth. this phenomena would actually drain much energy from this bulb. although i had seen the flower of this hybrid before and also this is the very last bulb i had of this variety in my collection, the curiosity in me decided to take the risk just to experience this myself. 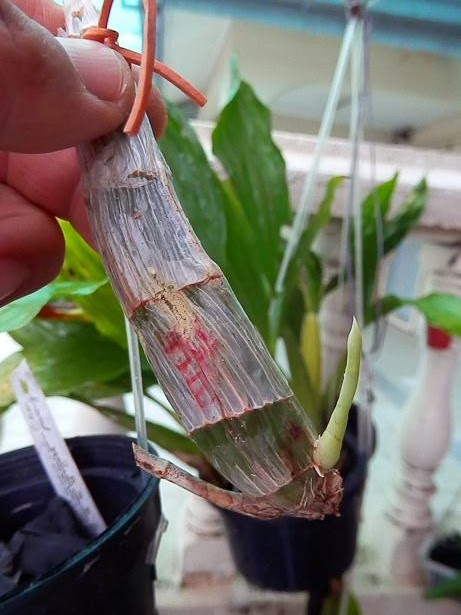 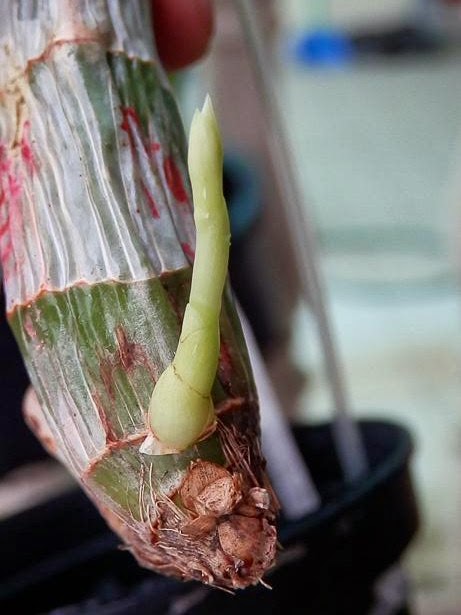 appearance of the spike several weeks later, by now at the base of the spike there is some roots emerging with the solo purpose to feed the spike 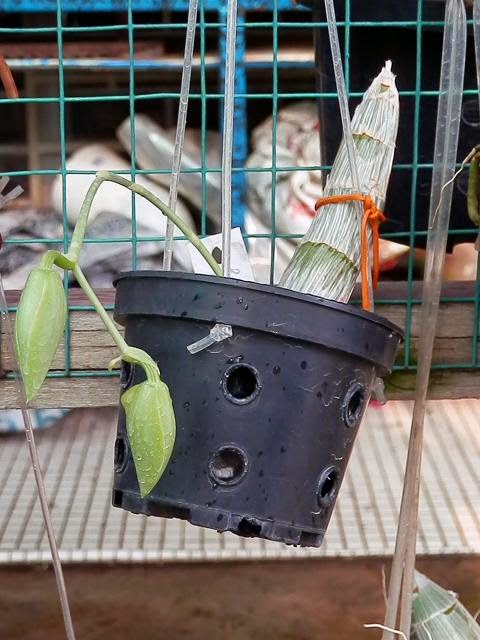 sometimes, basal root will appear from the bottom of the spike to support the nutritional need of the spike 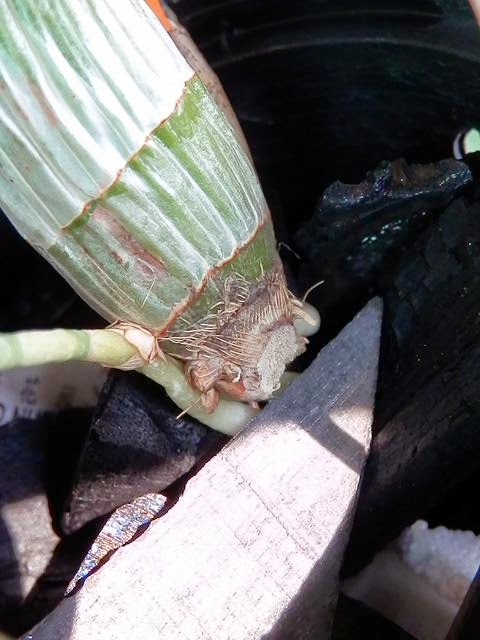 manage to bloom, but without good rooting system, only two in a spike 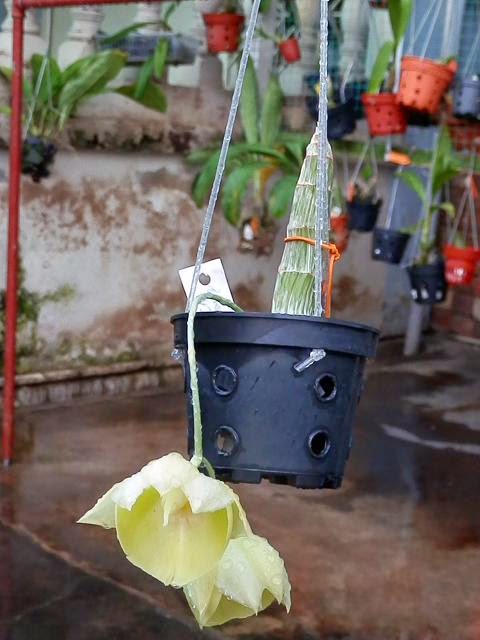 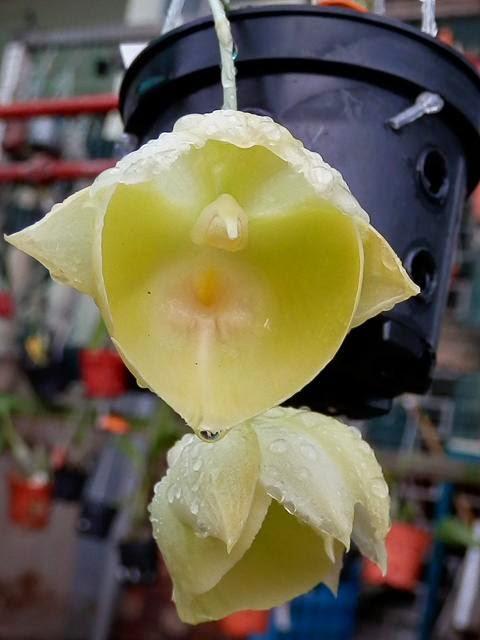 Posted by Catasetum_ian at 6:36 AM